Commissioned by and premiered by Dr. Stanley Warren, February 19, 2014

The poems in Donne with Women all deal with the various and sundry ways that John Donne interacted with his female counterparts, both in love and spite. In “Prohibition” he admonishes his sweetheart to avoid the emotional extremes (in his opinion) of love and hate because these will tear him apart. Rather, he would like her to love and hate him at the same time, thus the office of both emotions will equalize themselves. “Witchcraft by a Picture” employs the highly unusual perspective of John Donne as if he were a picture in the hands of a crying jilted lover. In “Computation” he describes what life is like since he and his beloved have departed. If you pay attention, you can see how he turns a 24 hour period into 2,400 years of longing. We see John Donne as the aloof and obstinate rejected lover in “Woman’s Constancy.” Here he bitterly (yet unfairly) criticizes his former sweetheart for leaving him after an extremely short relationship. “The Bait” gives Donne a fine opportunity to contrast two disparate images in one of his many excellent metaphorical poems. Though I do not know many women who would actually be pleased to be compared in this way, the bait in this case is actually a representation of his beloved. Donne is, of course, the fish and he writes this as an allegory for his pursuit of her. Like the first poem in the cycle, “Negative Love” is one of John Donne’s attempts to codify the inexpressible aspects of his love. The difference this time is that he does so by stating all the ways that he is not acting or feeling. 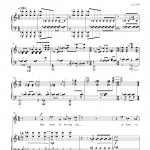 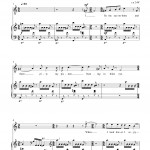 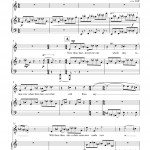 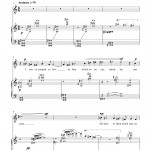